Kyoto served as Japan’s capital and the emperor’s residence from 794 until 1868. It is one of the country’s ten largest cities with a population of 1.5 million people and a modern face. It is often called the center of Japanese Ancient Culture with tons of beautiful historical and cultural shrines and temples to visit and delicious foods. Kyoto is one of the most favorite destinations from foreigners around the world. 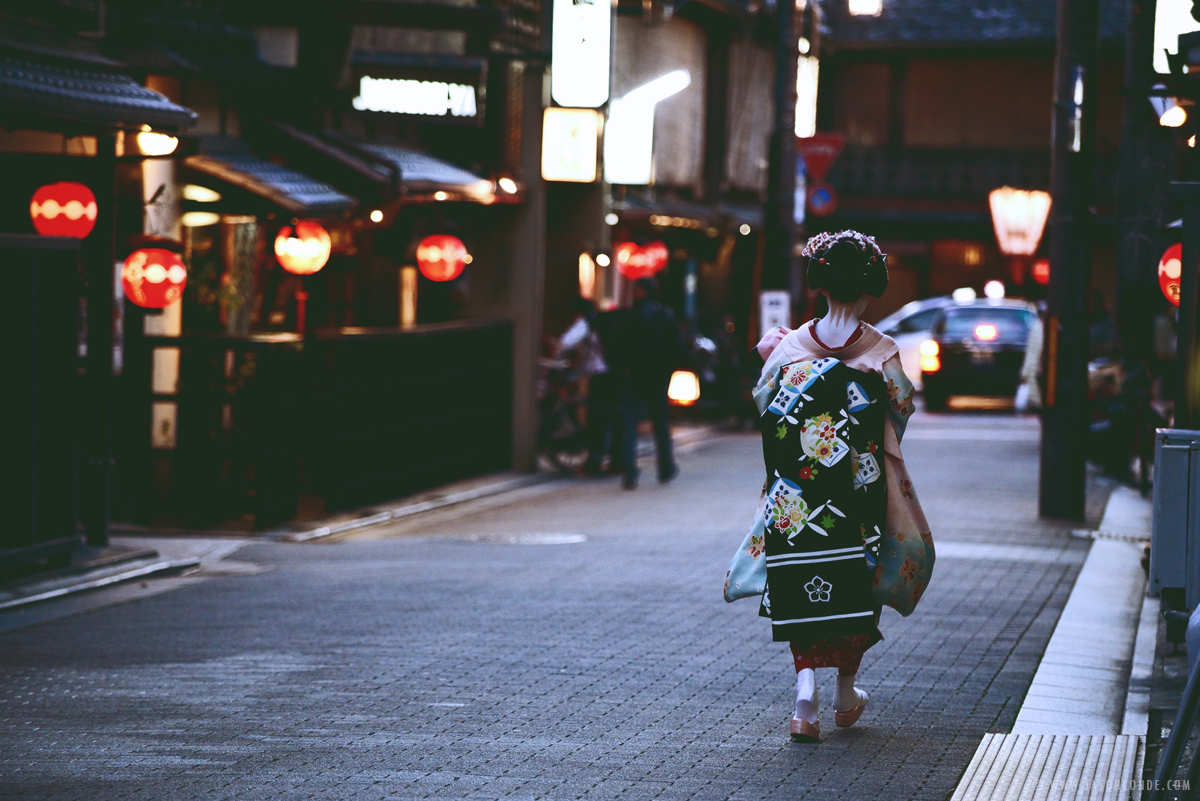 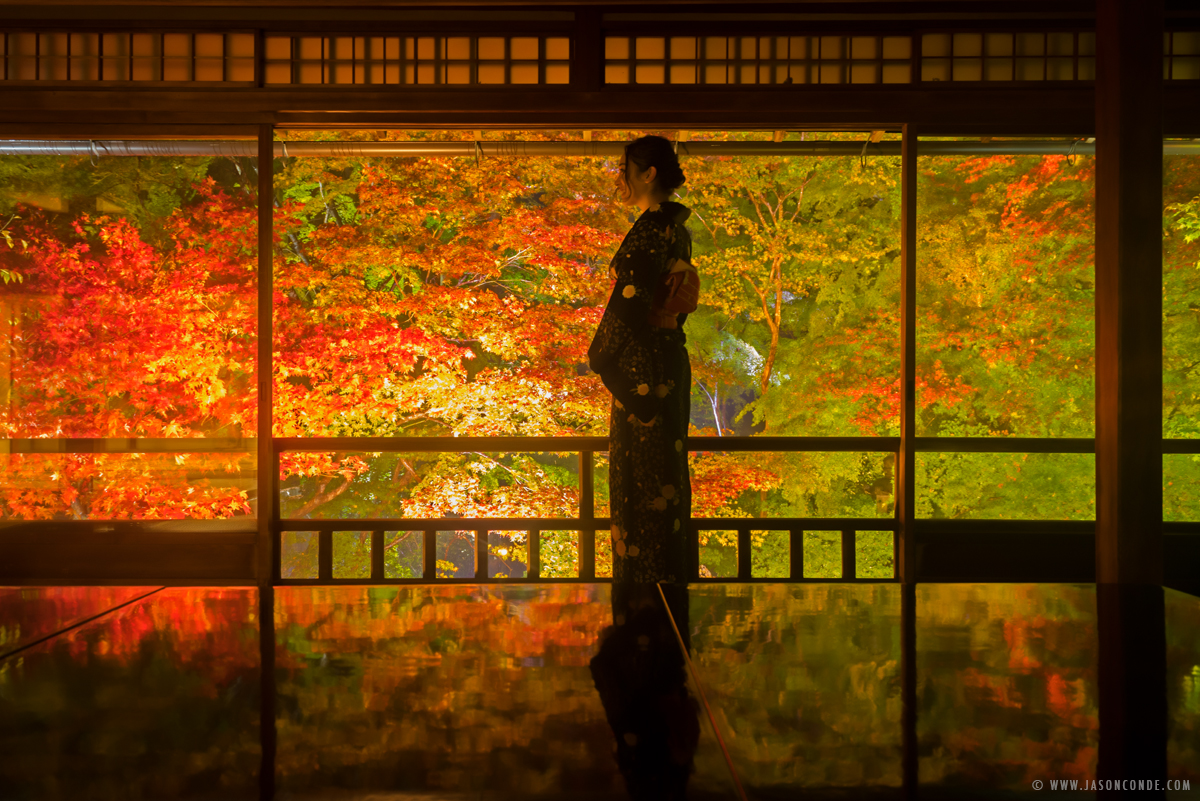 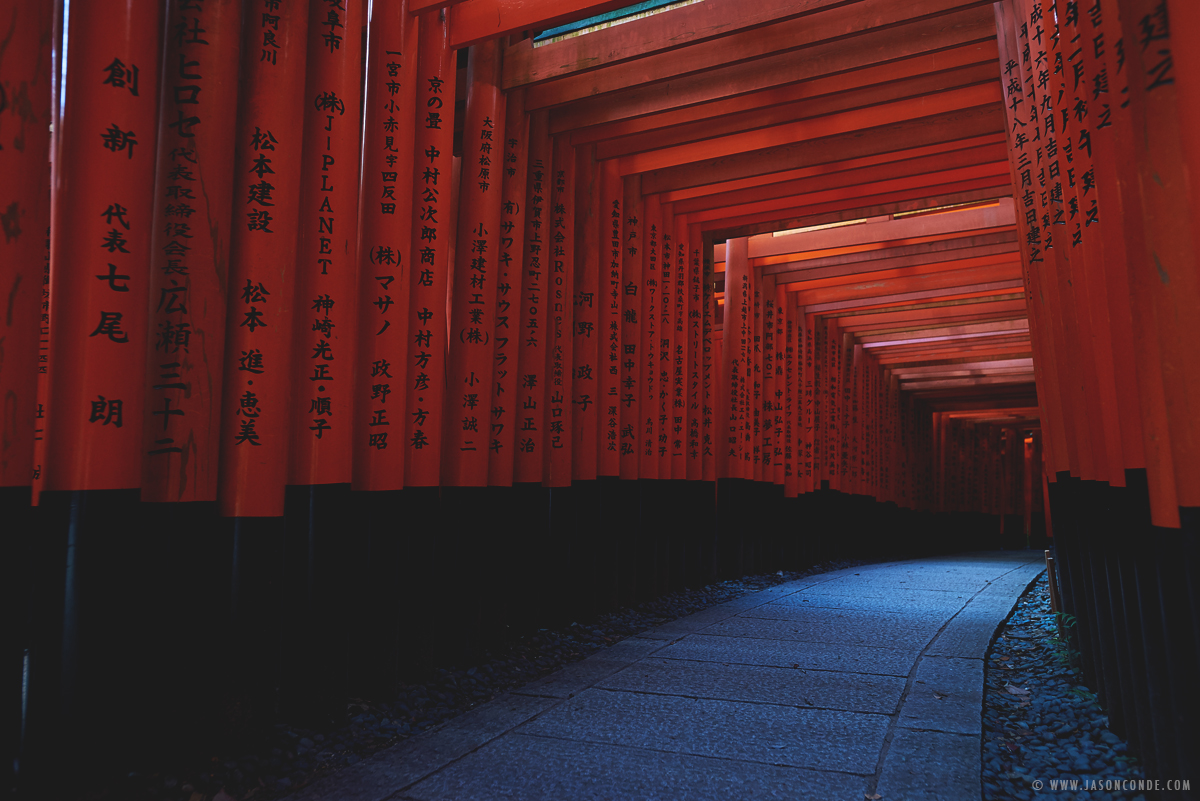 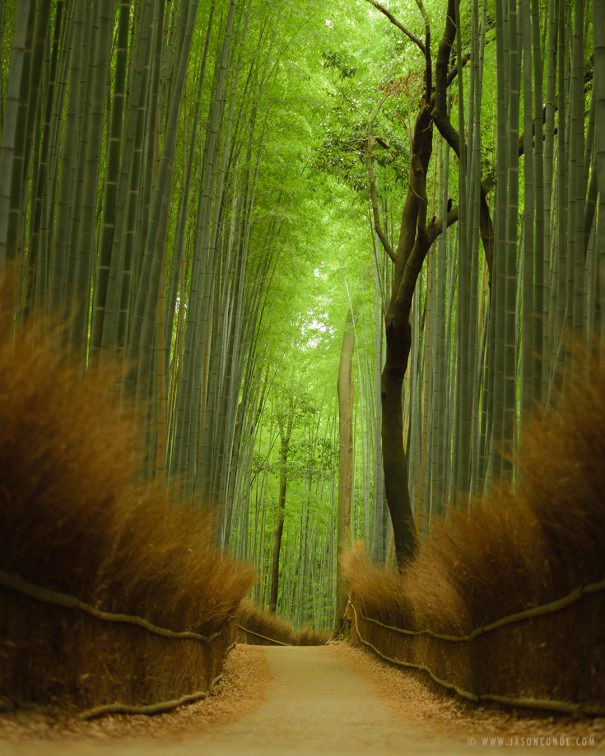 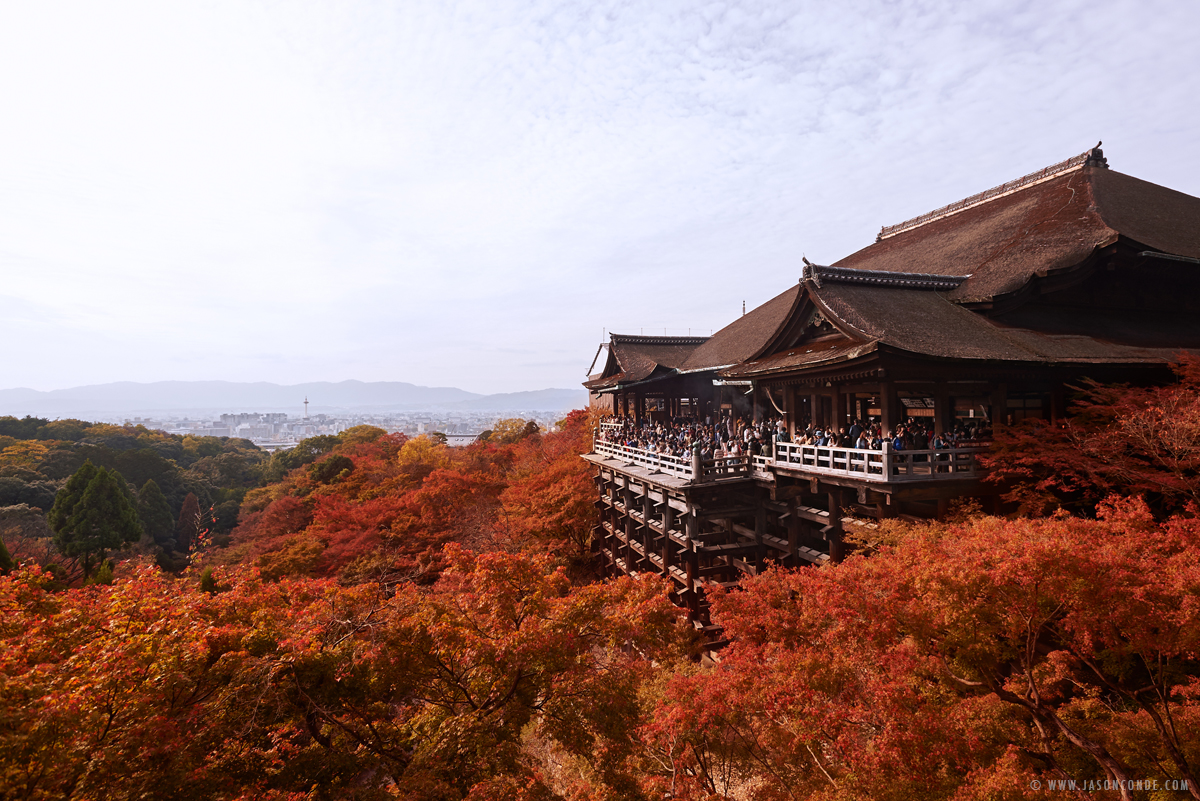 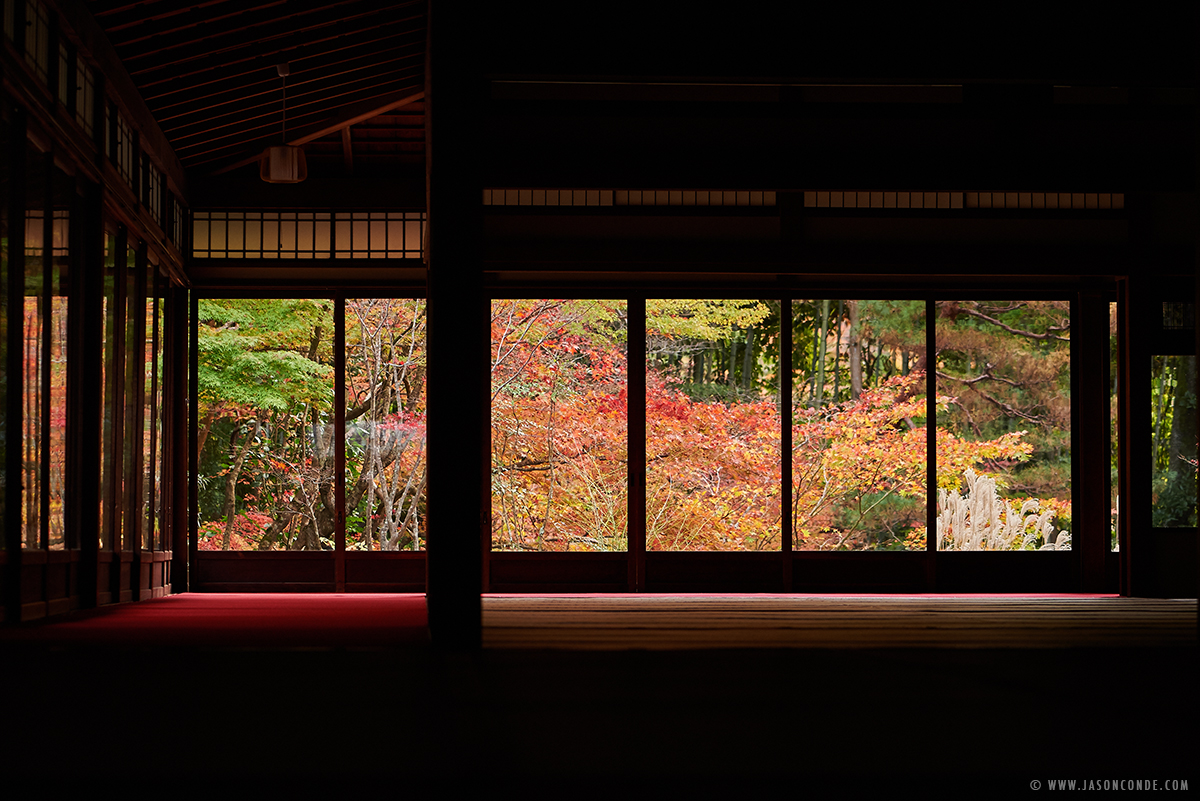 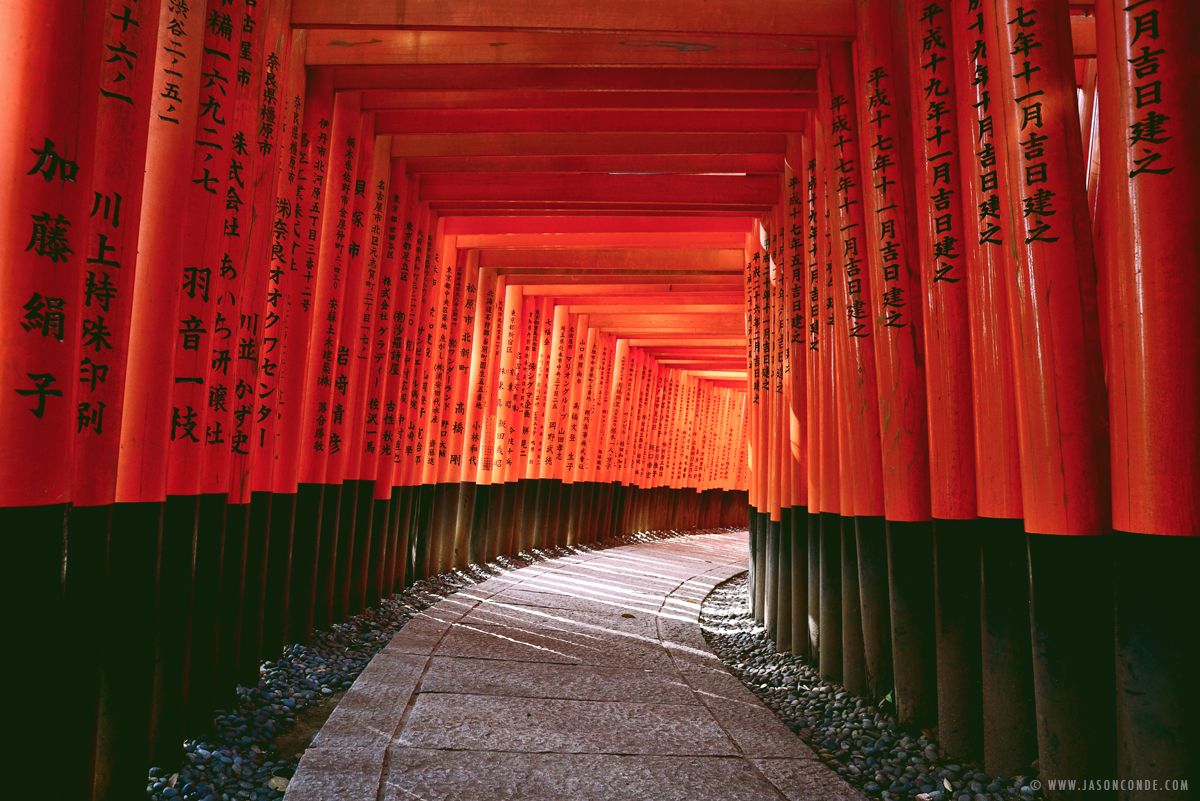 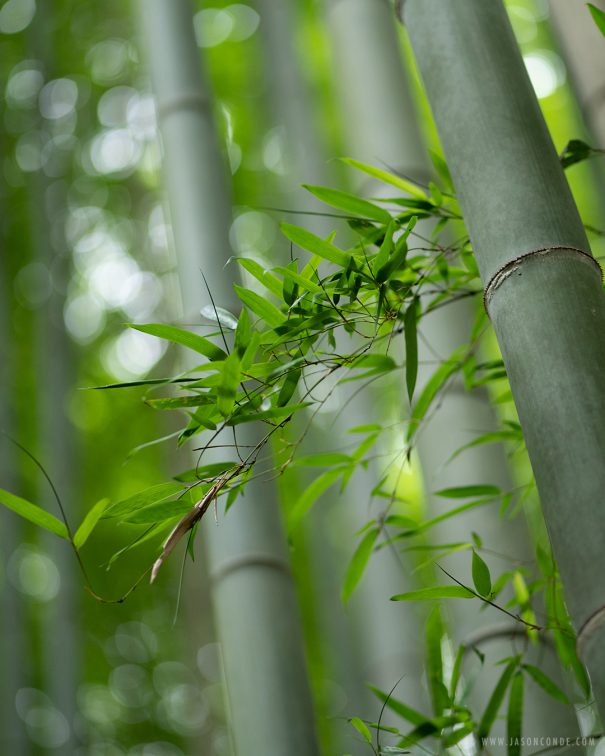 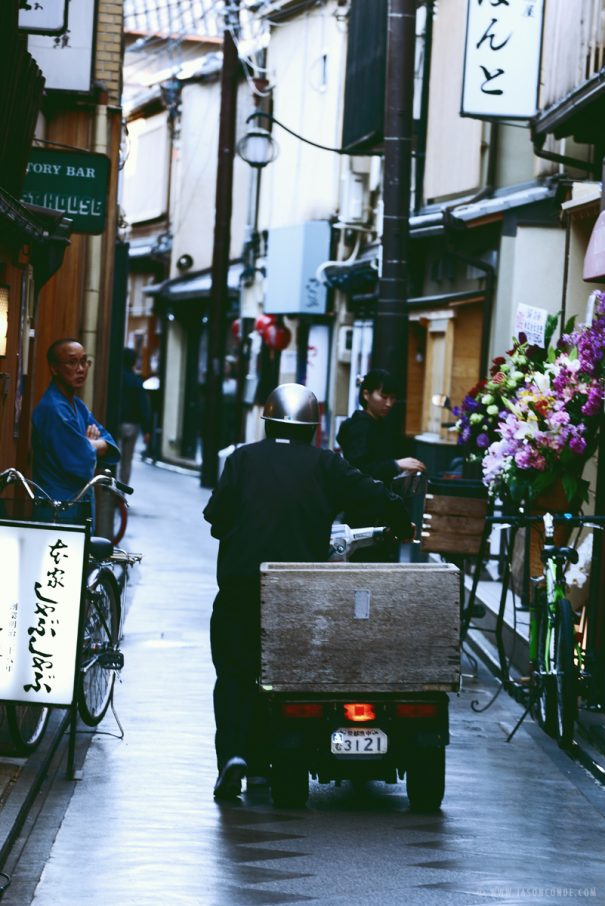 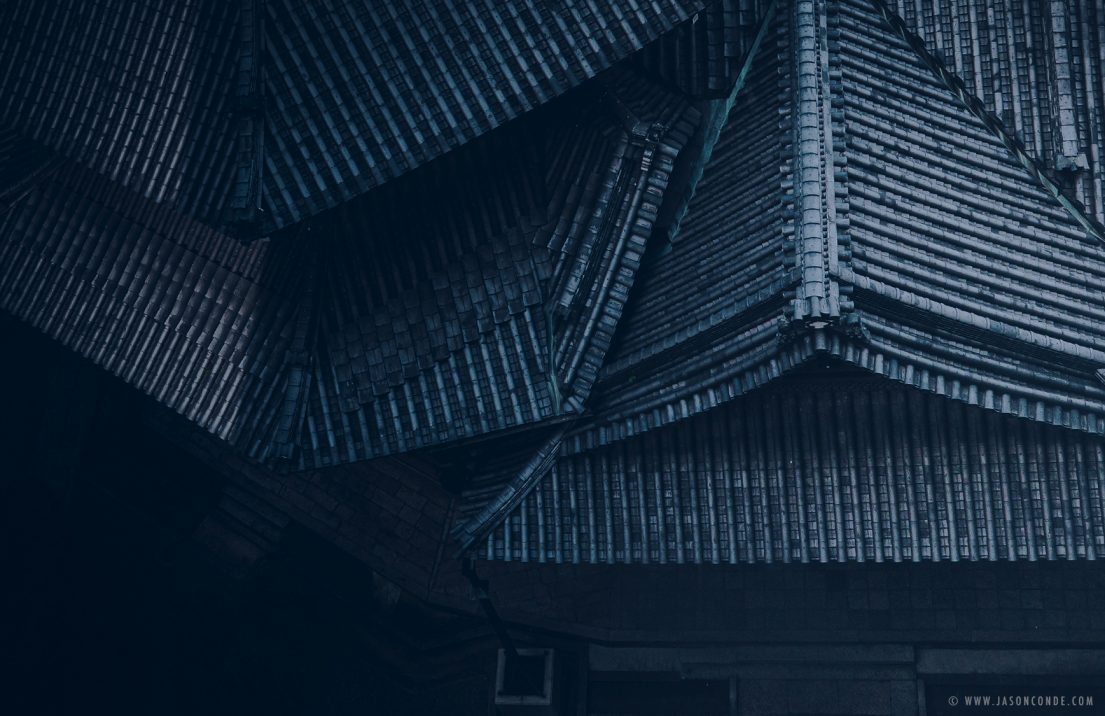 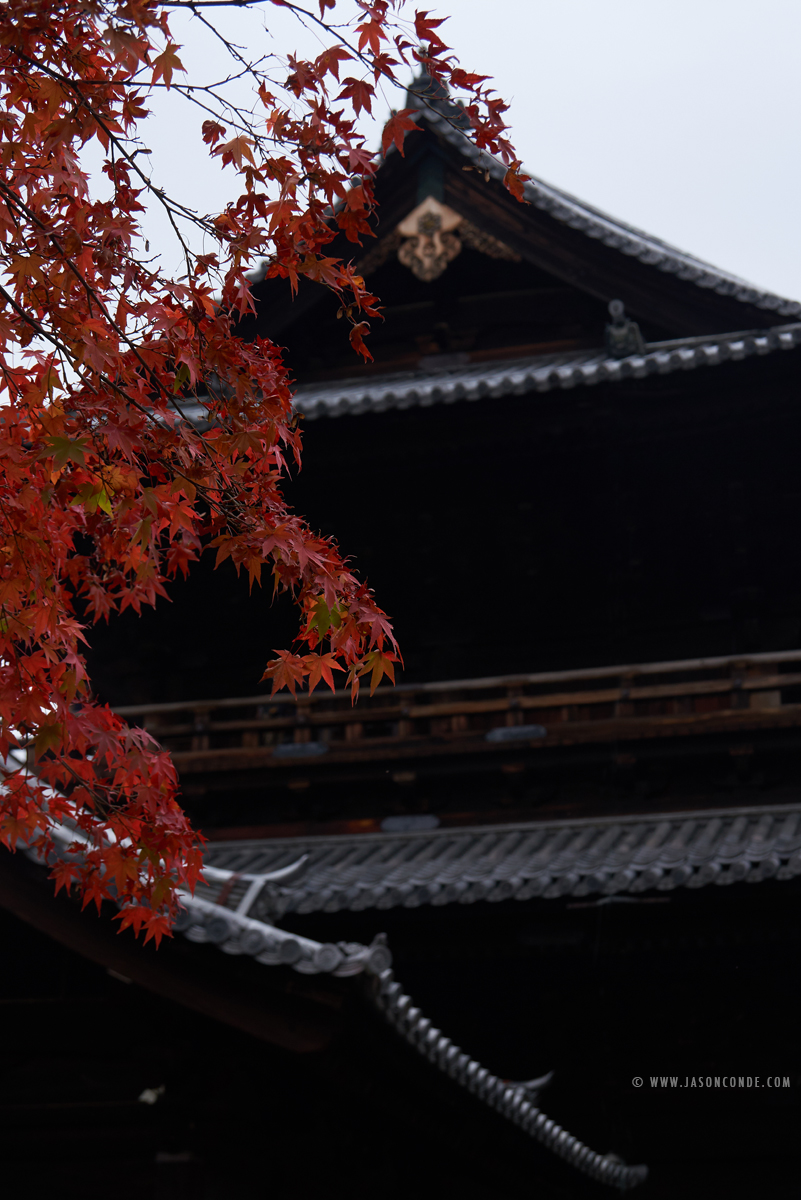 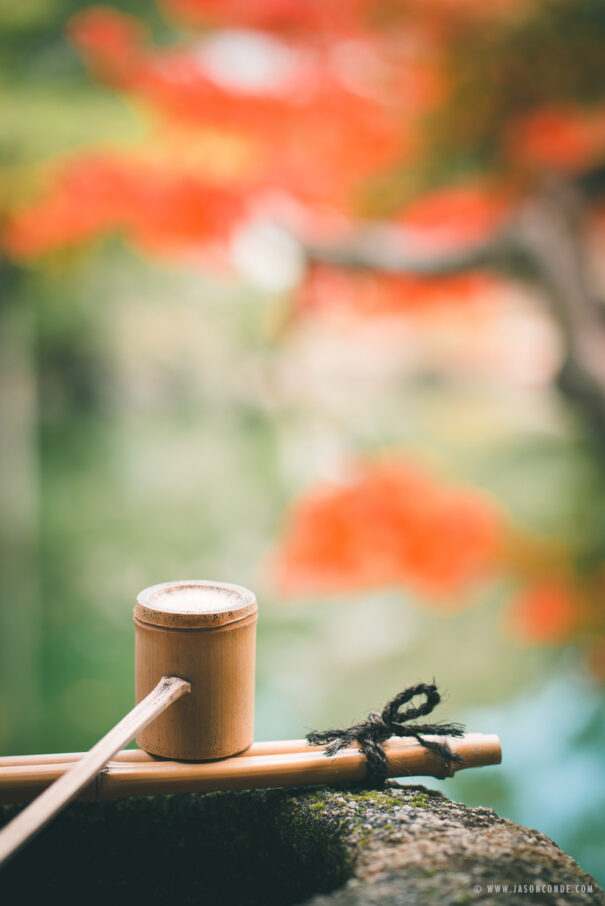 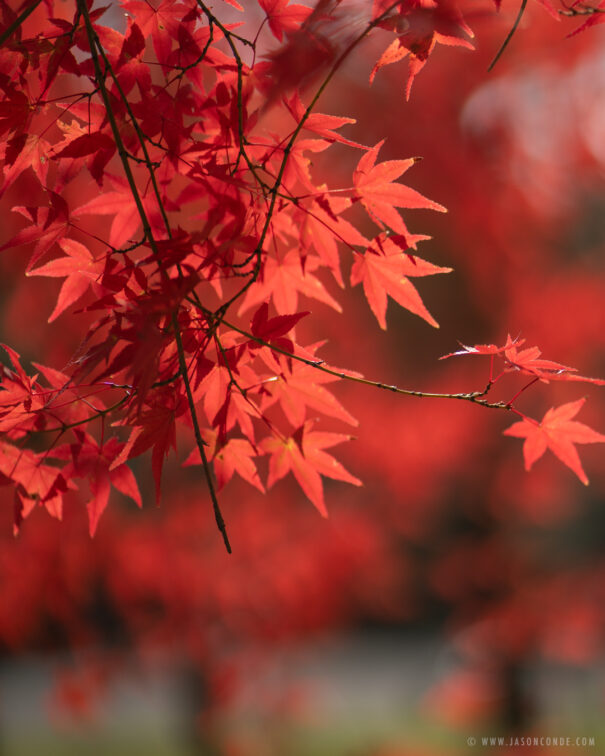